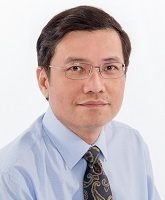 A/Prof Lee Jiun joined the Department of Neonatology in 2005. He was Head of Department from 2005 to 2016. In 1988, A/Prof Lee obtained his MBBS, followed by a M.Med Paediatrics in 1993 from the National University of Singapore. A/Prof Lee became a fellow of the Academy of Medicine Singapore in 1998. Having spent 11 years previously as a neonatologist at the Kandang Kerbau Hospital, A/Prof Lee is experienced looking after sick newborns. A/Prof Lee also has a keen interest in neonatal ventilation and cardiovascular medicine. He is a firm believer of evidence-based and protocolised patient care. 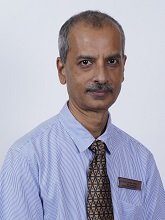