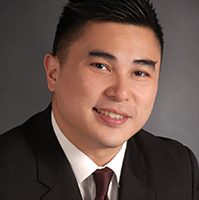 Closed on Sundays, and public holidays
Profile
Associate Professor Marcus Ang is Senior Consultant at the Singapore National Eye Centre (SNEC). He was awarded Dean’s List at the National University of Singapore (NUS), and the Best Houseman Award followed by Best Registrar Award in his early clinical practice. His other early academic achievements include the Ministry of Health Scholarship, Masters in Clinical Investigation (NUS) and Master of Medicine (Ophthalmology, NUS). He was appointed Fellow of the Royal College of Surgeons of Edinburgh, and Fellow of the Academy of Medicine, Singapore (FAMS) after being awarded with the four FAMS Gold Medals. He further developed his clinical specialty in Cornea Transplantation and was rewarded with a Honorary Consultant position at the prestigious Moorfields Eye Hospital in London, UK.
His current clinical areas of expertise include:
• Cornea and External Eye Diseases
• Cornea Transplantation, including new techniques of Endothelial Keratoplasty
• Cataract Surgery including Femtosecond Laser with the option for presbyopic solutions
• Femtosecond LASIK and other Refractive and laser surgical options
Associate Professor Marcus Ang’s academic work includes more than 120 peer-reviewed publications (H-index=31, 2019), majority of which are first or corresponding author with JIF>2.0, focusing on translational research, such as corneal transplantation studying prognostic factors to improve outcomes. He has published a few important articles in the LANCET and PRER; and book chapters such as the prestigious textbook CORNEA. He has filed for several patents for ophthalmic devices (USA, Europe, Asia) and awarded several national grants to study cornea imaging and innovation. He is a regular invited speaker at international conferences recognized by his international awards such as the AAO Achievement Award and APAO Achievement Award.
Associate Professor Marcus is also heavily committed to charity work in the Ophthalmology field in Singapore and in Asia. As Founding Director of Global Clinic (www.global-clinic.org), he regularly organizes missions and travels to provide free eye-care and cataract surgery in countries such as Indonesia, Thailand, Cambodia, India and Myanmar. He also serves on the Board of the International Agency for Prevention of Blindness as well as Project ORBIS Singapore. He has been commended with the President’s Award for Philanthropy in Singapore, and Prevention of Blindness Award from APAO.His contributions and achievements as a young ophthalmologist have led to him being awarded the Artemis Award from the American Academy of Ophthalmology in 2019.
Qualifications 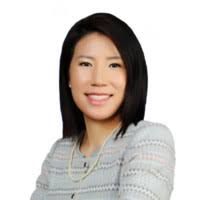 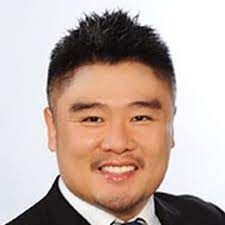 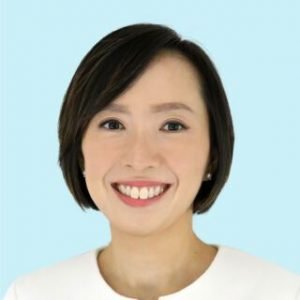